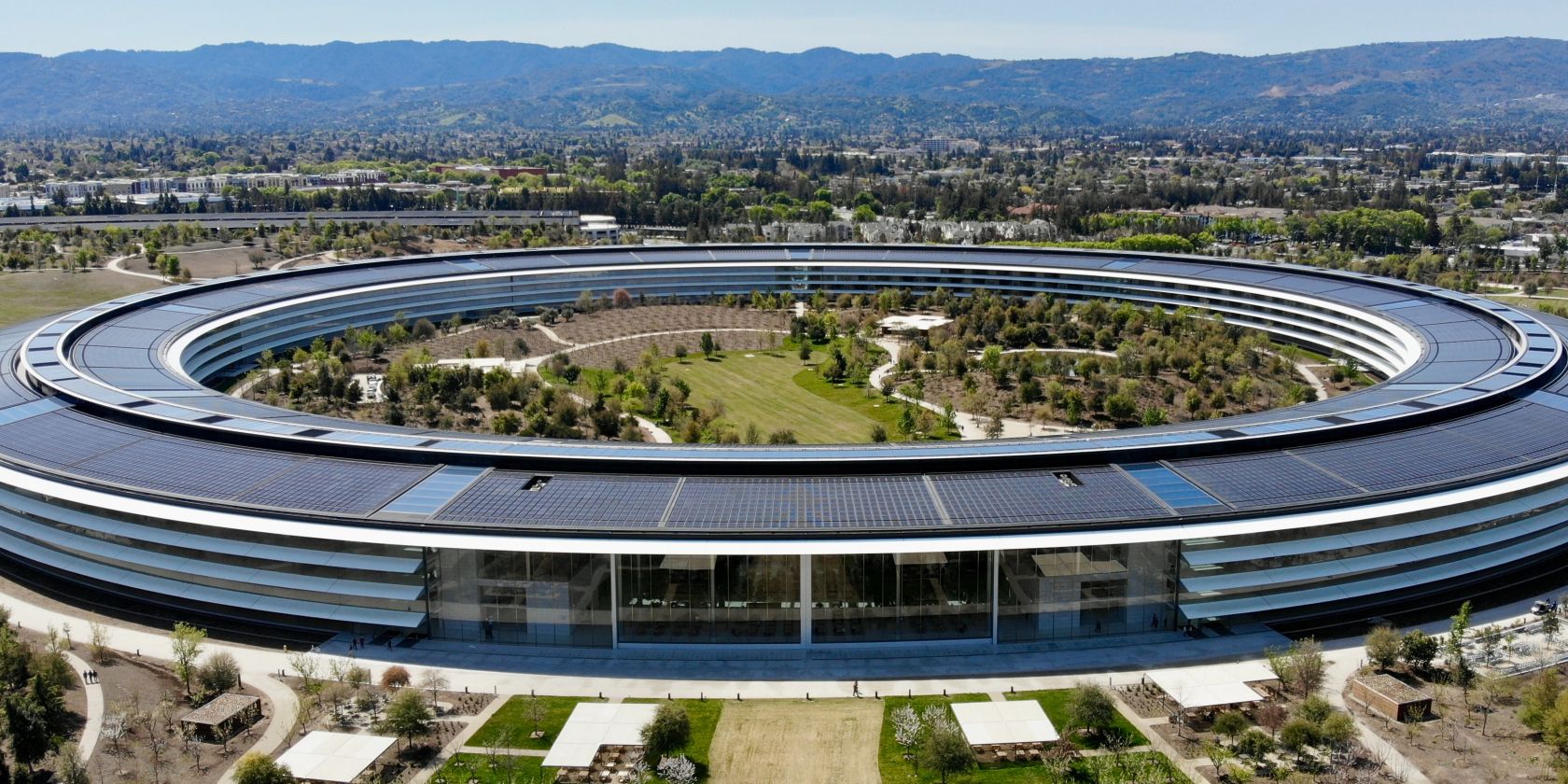 After intense pressure from the Kremlin, Google and Apple deleted a voting app created by the Russian opposition to mobilize voters against Kremlin candidates in the 2021 parliamentary elections. Apple was also forced to disable the iCloud Private Relay in Russia, which keeps the identity of users and the websites they visit on the Safari internet browser a secret.

This is no big surprise. Autocracies such as Russia and China have always pressured big tech to comply with their demands in order to operate in their jurisdictions. What should worry big tech is that democracies have also started putting the squeeze on them with increased regulations, penalties, and lawsuits.

So, will the world’s big technology companies have to change how they operate? Let’s take a look.

Why Is Big Tech in Trouble?

For autocracies, the Arab spring was not only a teachable moment but the stuff of nightmares. The ability of citizens to organize revolutions and topple governments via Facebook and Twitter reminded these regimes exactly why they have always restricted the internet in their territories—or blocked them altogether.

Democracies, on the other hand, are driven by a more complex web of motivations which include privacy, national security, and economic considerations. After the 2016 elections in the US, in which social media played such a prominent role, democracies have realized that an unregulated internet can and will be used by malicious actors.

But pressure now exists on an employee level, too. Workers from Amazon, Uber, and more have tried pressuring these companies to raise their salaries and improve benefits. Other employees have sought to fight abusive content on the platforms of the businesses they work for.

Public sentiment is moving against big tech too. For example, Pew Research Center discovered in 2020 that 47% of Americans believed the biggest technology companies should have higher levels of government regulations.

Many people have also expressed concerns about how these businesses collect and use their data. Some, such as Facebook, have also been fined for breaching local data regulations.

Many people worldwide live in countries where their governments have taken steps to limit internet freedom. Below is a breakdown of some of the biggest examples of controlling big tech.

China is arguably the best-known internet censor. Since criminalizing unauthorized usage in 1997, the country has passed several laws restricting freedom. The government can monitor online communications, along with blocking the likes of Instagram, Twitter and Facebook.

Russia has also passed laws forcing big tech to control content more closely. In 2021, for example, draft legislation in the country meant that big tech companies from the US, such as Facebook, would need to open offices in Moscow. In the months before this legislation, the government slowed traffic from Twitter.

Turkey is another country to take a tough approach to internet regulation. In 2021, it was revealed that lawmakers in the country were planning laws for tackling what they believe to be “disinformation”. Some groups have expressed their concerns at this, though, considering the country’s track record with press freedom and whatnot.

Many parts of Africa have limited access to the internet. People living in English-speaking parts of Cameroon had to deal with blocked internet in 2017, while social media was blocked in Uganda in 2021—even after the lifting of the total internet blackout.

It’s easy to think that only countries with low levels of freedom aren’t tolerating big tech. However, democratic countries have also taken a tougher approach—as you’ll see below.

The US has taken a stronger stance against big technology companies, with one example being president Joe Biden signing an order in 2021 to crack down on big tech. The legislation included greater scrutiny of mergers, along with several other areas. Laws were introduced because the administration believed major companies were “undermining competition”.

Section 230 of the Communications Decency Act, which was passed by congress in 1996, has protected big tech and allowed it to flourish by shielding them against lawsuits for whatever their users post. However, Biden has said that section 230 should be revoked.

During the Donald Trump presidency, his administration made several efforts to ban TikTok—though a court ruling said this wasn’t allowed to happen.

Australia passed the Media and Digital Platforms Bargaining Code, which compels big tech to negotiate with and pay local media when they share Australian content on their platforms. Notably, a pay dispute led to Facebook temporarily banning news content to users living here—though this has since been resolved.

European Union (EU) member states, alongside Iceland, Norway, and Liechtenstein, comply with the General Data Protection Regulation (GDPR). This gives consumers the right to demand access to their personal information.

Big tech companies have fallen foul of regulations in Europe more than once. In 2020, both Google and Amazon were fined millions of dollars for adding tacking cookies non-consensually. Meanwhile, the EU fined Google over €1 million in 2019 for blocking online search competitors. In the same year, Google also received a separate fine for GDPR violations.

Big Tech: The Golden Era Is Over

We can’t say for sure that big tech will become regulated, but the golden era is certainly over. Across the world, governments and consumers alike are becoming warier of how these companies operate.

While companies shouldn’t be allowed to do whatever they want, it’s important to strike a balance. Major tech companies haven’t helped themselves in the past, but they can stop excessive regulation by policing themselves. If they choose not to, they leave themselves in the hands of governments who might come down tough on them.

What Is the Yearly Cost of a VPN?

How much should you pay for a VPN provider? Here are the costs of some of the best VPN services.

Kariuki is a Nairobi based writer. His entire life has been spent trying to string together the perfect sentence. He is still trying. He has published extensively in Kenyan media and, for a hot 7 years or so, dived into the world of Public Relations where he discovered the corporate world is just like high school. He now writes again, focusing mainly on the magical internet. He also dabbles in the vibrant Kenyan start-up scene, AKA the Silicon Savannah, and occasionally advises small businesses and political actors on how to communicate better to their audiences. He runs a YouTube channel called Tipsy Writers, which attempts to get storytellers to tell their untold stories over a beer. When not working, Kariuki enjoys taking long walks, watching classic movies – especially old James Bond movies – and spotting aircraft. In an alternate universe, he would probably be a fighter pilot.