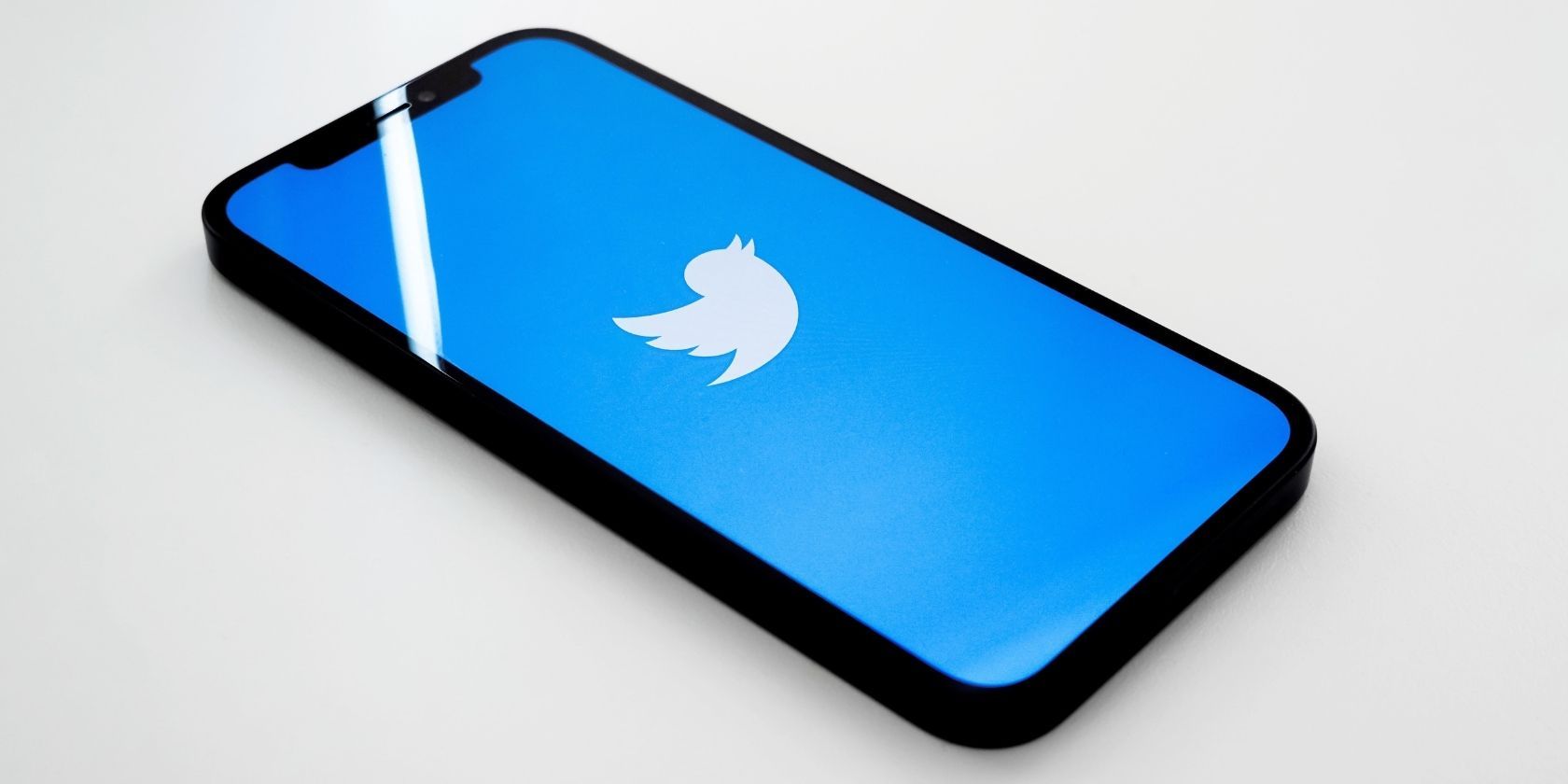 Twitter Blue subscribers enjoy some exclusivity on Twitter, thanks to the fact that they are paid, premium subscribers. And now, they will enjoy even more exclusivity than before.

That’s because Twitter is launching “Labs”, a feature through which Twitter Blue subscribers will be able to have their say on features in the testing stage. But what is Labs all about? Keep reading to find out.

Twitter Blue is Twitter’s premium subscription service. It is an optional monthly subscription service that offers users who are willing to pay a small fee exclusive access to premium features and customizations, but is not the same as getting verified with a blue tick.

Read more: What Is Twitter Blue and How Much Does It Cost?

Twitter’s launch of Labs comes with two new features—pinned conversations on iOS, as well as longer video uploads from your desktop.

In a first on Twitter, pinned conversations on iOS will allow you to pin your favorite DMs at the top of your DM section, while longer video desktop uploads will allow you to upload videos up to 10 minutes long. This is significant because standard Twitter users are limited to uploading videos that are just under two and a half minutes long.

Labs is currently only available in Canada and Australia, with plans to launch to other countries “soon.”

Anytime one is faced with the option of paying a subscription fee for something, they consider the value in paying for that service; whether it is worth their money—which should be enticing for those considering signing up for Twitter Blue.

In launching Labs , Twitter is giving Twitter Blue subscribers more exclusivity, setting them apart from standard Twitter users so they can get value for their money.

This is especially important as Twitter Blue is fairly new, so Twitter still needs to continue to give subscribers reasons to get on the service and stay on it.

How to Make Your Twitter Profile Stand Out From the Crowd

Here are some things you can change on your Twitter profile to make it stand out from the rest.

Aya is a freelance writer with a passion for brands, marketing and life in general. When she isn’t typing away, she’s keeping up with the latest news, pondering on the essence of life, and thinking about new business opportunities. Most productive when working in bed.