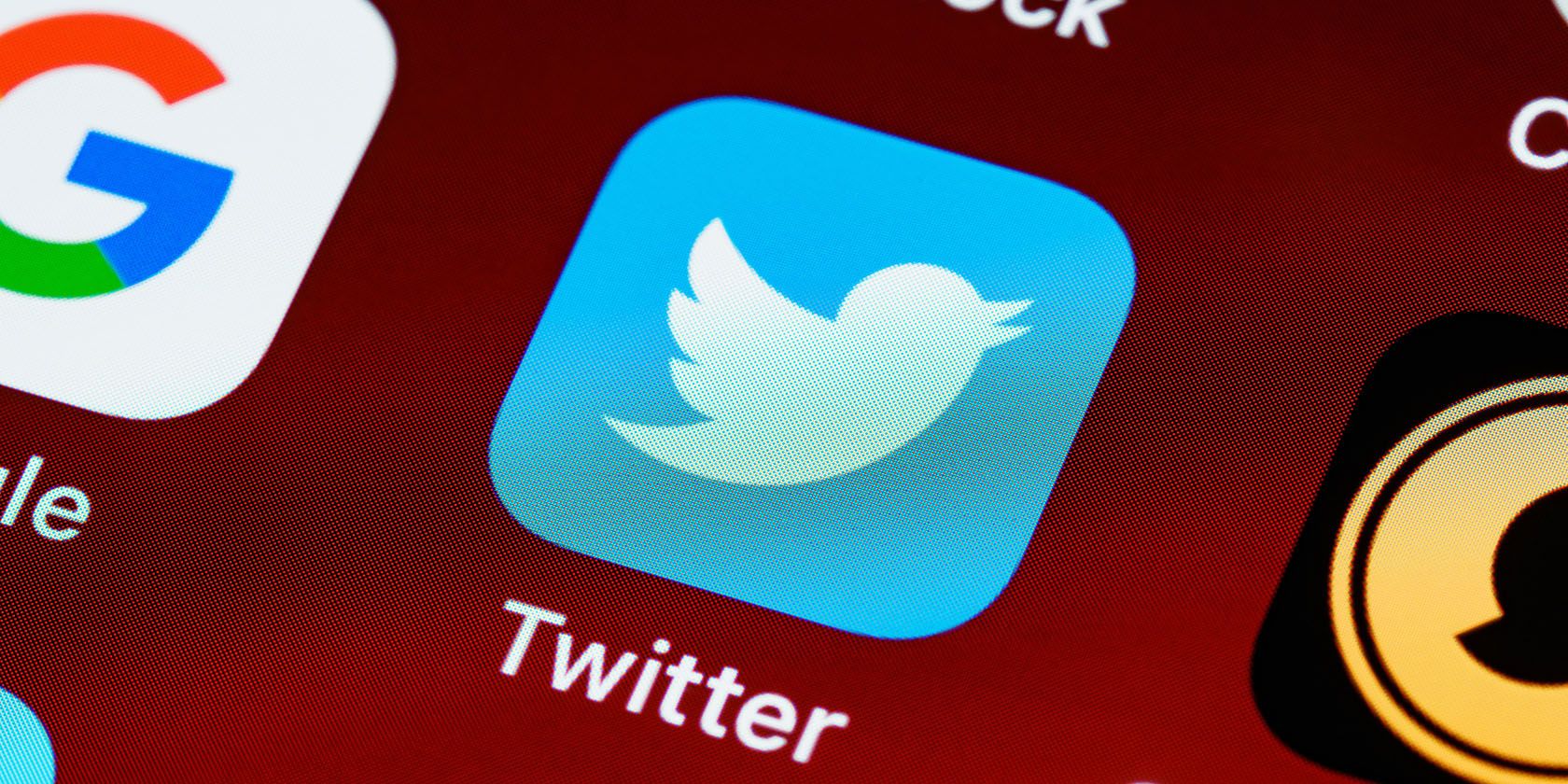 In an update to its Private Information Policy, Twitter has announced that it will not allow users to share private media such as images or videos of private individuals without their consent.

But what falls under this new ban? And how will enforcement work? Here’s what you need to know about Twitter’s policy on sharing private media of others…

Twitter Bans Posting Media of Private Individuals Without Their Consent

According to a post by Twitter Safety, the company is expanding its existing policies on publishing other people’s private information. In the update to its policy, published on 30 November 2021, Twitter commits to removing shared media that is posted without the consent of the person depicted or that is posted with the intent to cause harm.

The expanded policy means that you cannot share the following types of information without the permission of the person it belongs to:

Previously, Twitter already had existing policies on the non-consensual sharing of intimate images. However, this update includes media even without any explicitly abusive content.

In a post on its Twitter Safety page, the company said that people should have a choice in determining whether or not a photo is shared publicly.

If someone shares your private media on Twitter without your consent, you or an authorized representative can file a report for any of the following—tweets, messages, or accounts.

The company makes a particular note that they need a first-person report from the person in the media or an authorized representative (such as a guardian or legal representative) for the report.

Afterward, Twitter will do an investigation to determine if what was shared, such as tweet or DM, breached its policies. Twitter explicitly states that its policy will not apply to media featuring public figures or media shared to add value to public discourse or with the public interest in mind.

With this in mind, some factors that Twitter considers for its investigation include the nature of the image relating to its accompanying tweet and if an image is publicly available or is being covered by mainstream or traditional media.

However, Twitter does draw the line if the intent of the dissemination of private images of public figures is to harass, intimidate, or incite fear, regardless of the account owner’s status.

If found to violate its policies, Twitter will remove the media in question and sanction the violating account accordingly. Based on the result of its internal investigation, Twitter will take action.

This includes determining whether action just needs to be taken regarding the tweet or DM that has violated the rules, or whether account-level action will be needed, such as an account suspension or ban.

The change by Twitter has received a mixed reaction from users on the platform, with uncertainty around where the company will draw the line between privacy and the public interest.

Questions still remain around how the policy will be enforced, especially for video and images captured in public places. However, we’ll have to wait and see how the company plans to put its rules into practice.

Even as Twitter tightens up its community guidelines, a lot still gets through. Here’s how to report tweets or accounts.

Quina spends most of her days day drinking at the beach while writing about how technology affects politics, security, and entertainment.

She is primarily based in Southeast Asia and graduated with a degree in Information Design.

Love to Watch Movies? Get a Cinema-Like Experience at Home With These Gadgets
How to Prevent Safari 15 From Leaking Your Browsing History
Diversio focuses on AI-enabled diversity, equity, inclusion framework, gets $6.5M
WhatsApp Testing Two-Step Verification on Desktop, Chat Wallpaper for Voice Calls: Report
Big Tech is finally warming to cannabis and the cannabis industry