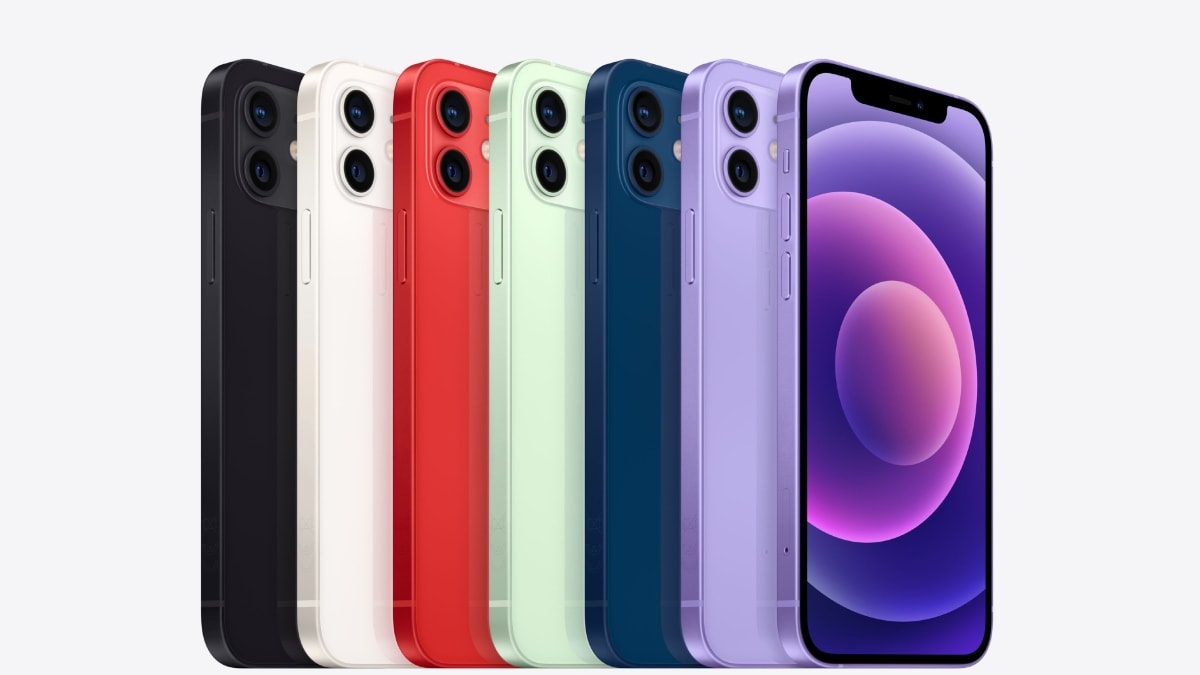 Apple is rolling out iOS 16.2 RC for its beta testers, with improvements to end-to-end encryption across services and a new karaoke-based Apple Music feature introduced as part of the new update. The biggest update introduced for iPhone users in India, however, is 5G support. The RC version refers to ‘Release Candidate’, which indicates that the latest update is the near final version. iOS 16.2 is also bringing changes to the Always-On Display, AirDrop, and a new Freeform app that lets multiple users collaborate on a project.

The 16.2 update adds 5G support to iPhone 12 and newer models for beta users in India. This comes after the tech giant had confirmed in November that it would add 5G network support to compatible iPhones in India in its 16.2 update. The iOS 16.2 update is also bringing end-to-end encryption to a host of iCloud services, including device and messages backups and photos, according to a report by 9to5Mac.

Apple is calling this service Advanced Data Protection, which extends the extra layer of security to 10 new iCloud services. In addition to your backups and photos, your voice memos and notes will soon be protected by end-to-end encryption.

The new update, rolling out as part of Apple’s developer beta program, also adds the Apple Music Sing feature, which will allow users to sing along to songs with the help of existing real-time lyrics — just like a karaoke machine. Apple says the feature will be available to all Apple Music subscribers worldwide later this month.

Apple had tested support for 5G in India last month as part of iOS 16.2 beta, rolling out support for Jio and Airtel networks. “”We are working with our carrier partners in India to bring the best 5G experience to iPhone users as soon as network validation and testing for quality and performance is completed. 5G will be enabled via a software update and will start rolling out to iPhone users in December,” Apple had said.